This content originally appeared as part of The ‘Gale newsletter.

Maarten Lambrechts is a freelance data journalist, data designer, and visualization consultant. Recently, he sat down with Nightingale to chat about his work visualizing the UN’s Sustainable Development Goals. At the same time, we also asked about another of his claims to fame — the site xeno.graphics, which he created in 2017, and his affinity for weird charts (aka, xenographics).

Nightingale: Tell us about your interest in xenographics.

Maarten: I was reading about visualization and seeing charts on Twitter, and every once in a while, I would see something that I hadn’t seen before. I had the idea of building a collection of all these weird charts so that I could go back to them, but also so that other people could be inspired by them. After collecting examples, I presented at the 2018 OpenVis conference about “the five stars of xenographics,” where mildly weird charts have one star, and very, very weird ones have five stars. Now, many people know me as the guy from xeno.graphics.

If you could be any type of chart, what would you be and why?

I would definitely be a xenographic. I don’t know which one, but it would be a versatile chart that you could use for many different purposes.

An origin-destination (OD) map! It’s a map composed of many copies of itself, kind of like a fractal map. For example, you have a map of the United States divided into cells, and in each cell there is also a small map of the United States showing how people moved into or out of that cell from the others. I like OD maps because they make you wonder. They might look like art at first, but if you look closer, you can actually gain a lot of insight. They are the perfect mix of abstract art and data map. And, they are also functional.

Claire Santoro is an information designer with a passion for energy and sustainability. For 10 years, Claire has worked with governmental agencies, non-profit organizations, and higher education to accelerate climate action by communicating complex information in an engaging, approachable way. Claire holds an M.S. in environmental science from the University of Michigan. 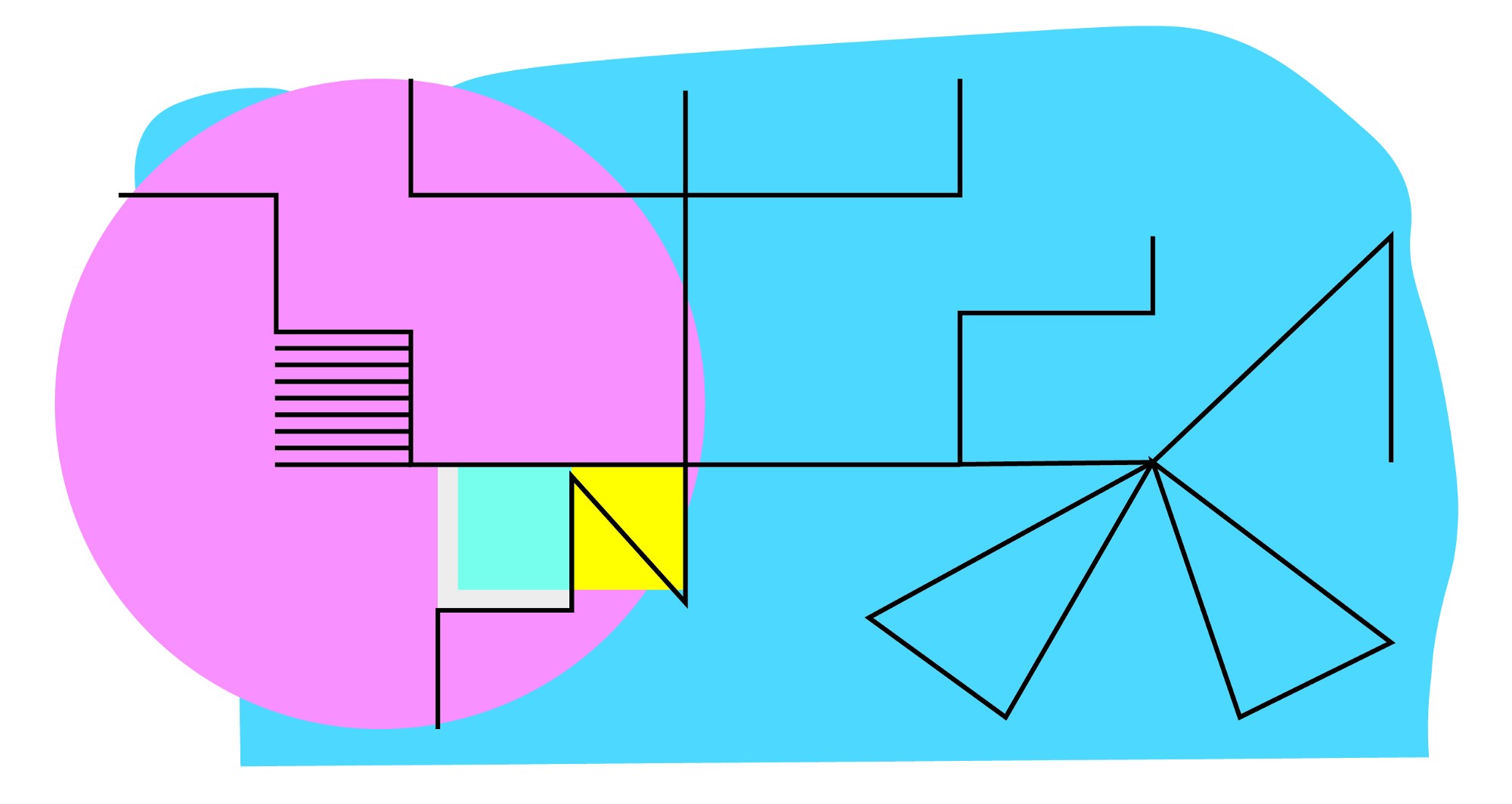 Pros and Cons of Chart Taxonomies

Chart taxonomies are a popular starting place for people new to data visualization, but do they unnecessarily constrain our thinking and ignore the fundamentals of.. 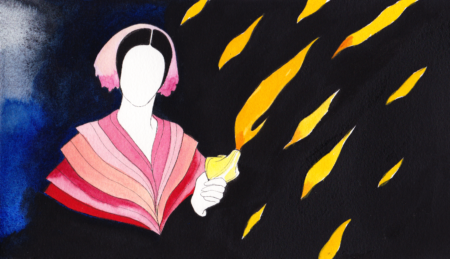 Beyond Nightingale: Being a Woman in Data Visualization

If you conduct a quick internet search on “history of data visualization,” you’ll nearly always see Florence Nightingale included in the annals of history. Why?.. 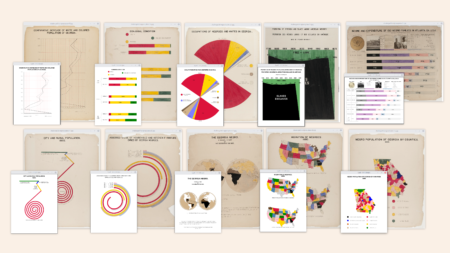 I identify as “new to data.” So, when I attended Tableau’s February Data + Diversity talk, I was totally sending out imposter syndrome vibes. In..
Show your support!
Subscribe to Nightingale Magazine
Nightingale Magazine is a collectible community celebration! Our print magazine showcases some of the most compelling data visualization projects and stories from around the world.
SUBSCRIBE NOW! $40 for 2 issues